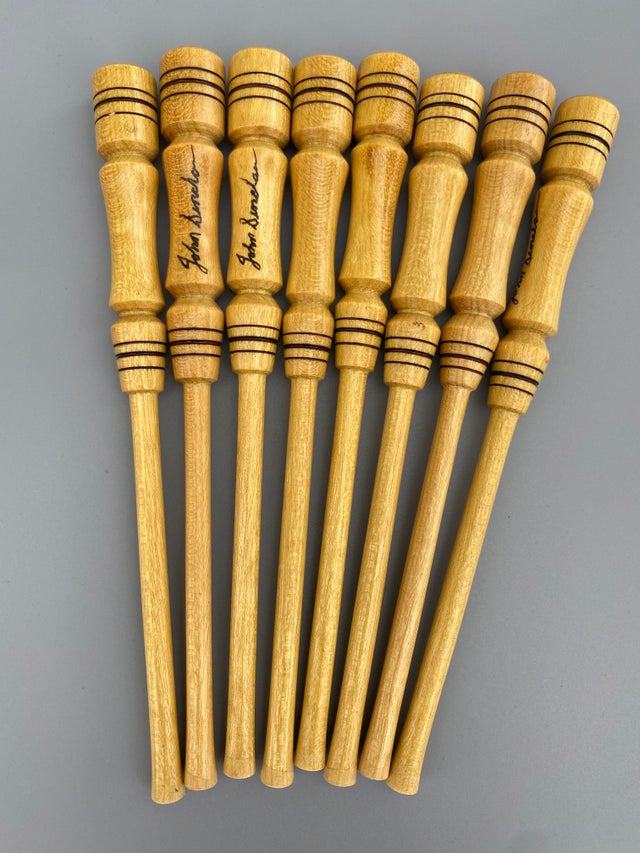 Comments: Argentine Osage Orange is known by a host of names throughout its natural range in South America, though historically the wood has been known in English as Fustic. However, because of its close relation and similar working properties to Osage Orange (Maclura pomifera) found in North America, merchants of imported hardwoods have referred to this wood as Argentine Osage Orange. This imported wood tends to be available in larger sizes, and with less knots or twists than the domestic species.